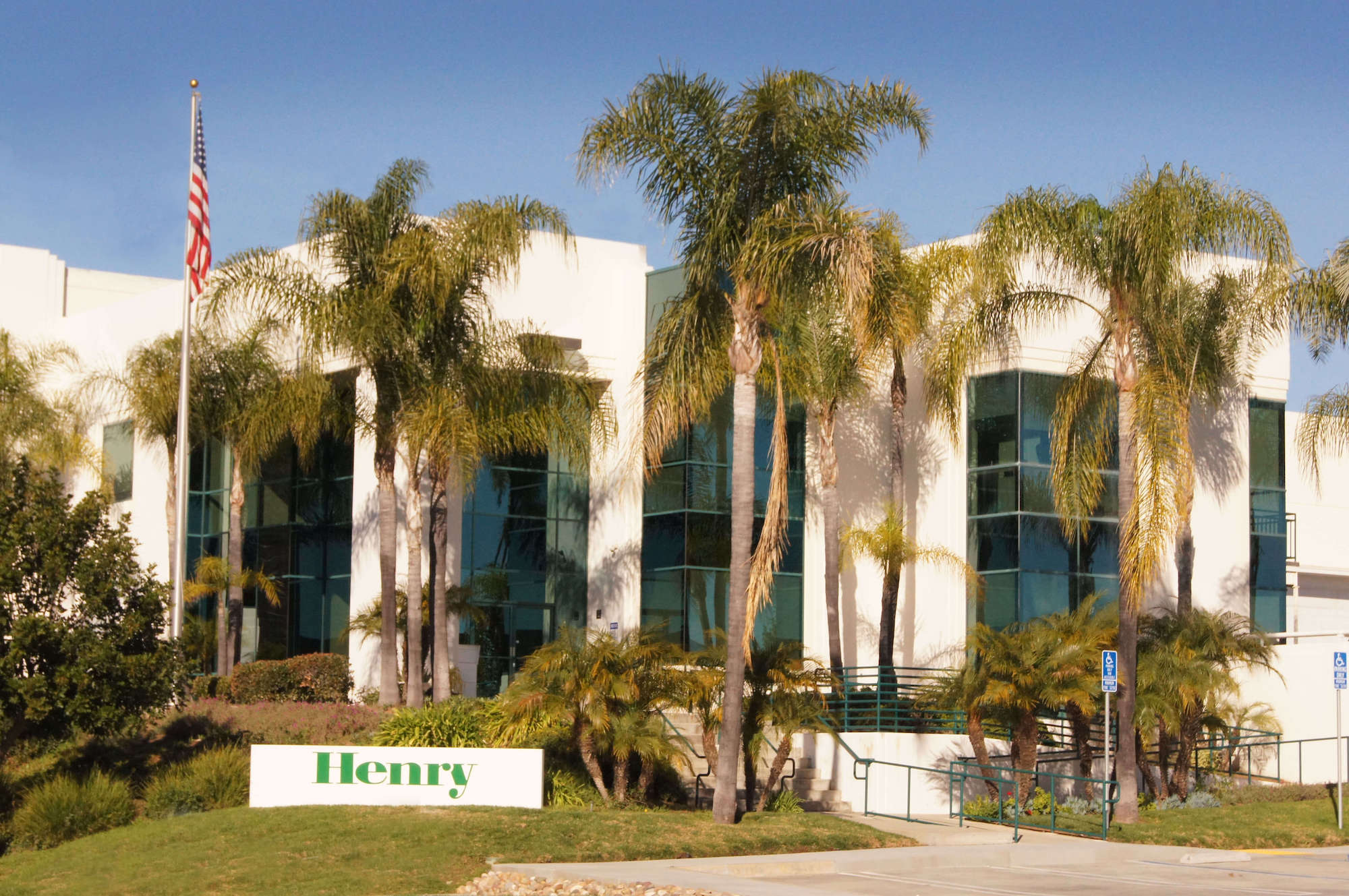 Henry Avocado was founded in 1925 by Charles and Florence Henry, who were among the first to plant avocados in San Diego County, California. Their sons Gil and Warren joined the company after Gil’s service in WWII and Warren’s service in the Korean War.  After their father was fatally injured in an accident on the farm in 1953, Gil took on the responsibility for packing and marketing, Warren handled farming and planting new groves, while their mother continued to do the accounting.  Later in the 1950’s, their cousin, George Schoeffel joined them as sales manager.  Over the years, additional partners were added to assist with the expanding business and replace the retiring partners. The current managing owners are Phil Henry in administration and planning, Don Hoey in sales, Rick Opel in grower consulting, and Vic Varvel in operations and facilities. The original Henry farm has been in continuous avocado production since 1925.